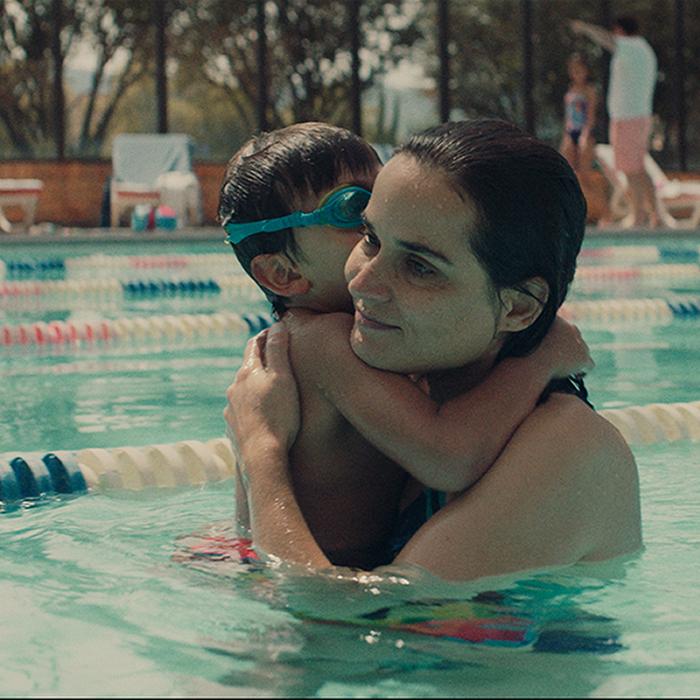 Also her sick mother who refuses treatment, a five-year-old son with no father in the picture, and a new romance on the horizon.

Colombian filmmaker Franco Lolli's (Gente de bien, 2014) moving and sensitive drama follows a family in turmoil in the midst of a  scandal.

Escalating tensions rise between a querulous chain-smoking matriarch, Leticia (played by Leticia Gómez, the director's own mother) and her elder daughter, Silvia. Both mother and daughter are passionate, unrelenting lawyers, and when Silvia learns that her boss has awarded illegal construction contracts, the women’s profound disagreement about their profession’s moral obligations reaches a boiling point. More importantly, however, Leticia’s high standards have led to Silvia’s inability to ever be satisfied with her motherhood, or her relationships.

With a keen eye for detail, director Lolli's incredible visual approach further captures the struggles that come with forgiveness and acceptance.

"From Colombia, a tender tale of private lives and public scandal." The Guardian

The things we do for love. A young Chinese celebrity, Wan Ran (Nan Chen), is called into an emergency meeting with his manager following a young fan’s suicide.