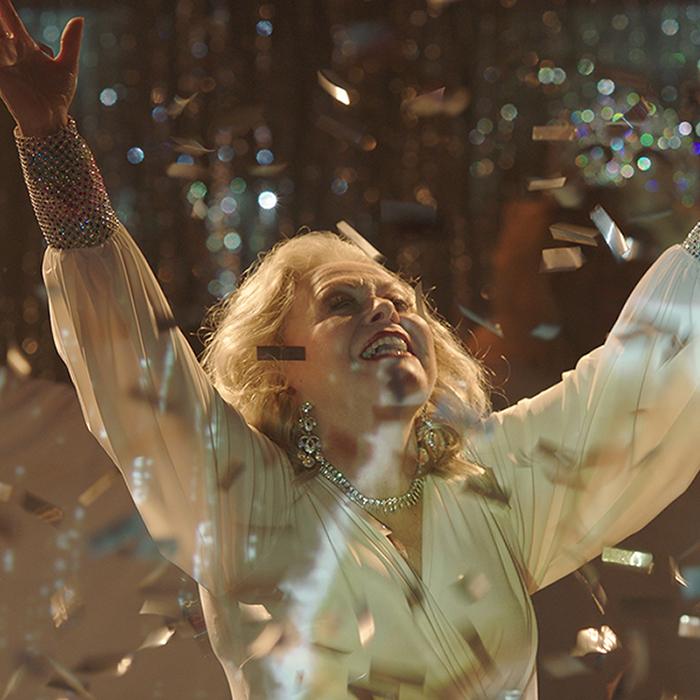 After the death of her estranged gay son, conservative church choir director Maybelline (a brilliant Jacki Weaver) journeys to San Francisco and takes over his failing drag bar.

A sparkling Jacki Weaver leads as Maybelline, a conservative, Texas church-choir director who inherits her recently deceased son’s drag club. Defying her conservative husband, she heads to San Francisco where she meets a kaledioscope of characters. At first shocked by the raucous and stimulating new environment, she begins to open up and find new meaning for her life, even becoming a mother-figure to the club’s flamboyant performers.

With a fiery supporting cast, including Lucy Liu (Animals, Kill Bill) and Mya Taylor (Tangerine), director Thom Fitzgerald’s lyrical comedy-drama focuses not only on the gleaming cityscape, but on high notes of hope, unity and healing.

“Jacki Weaver is excellent in this colourful culture-clash comedy which ... offers a welcome message about the power of love and acceptance.” - Empire