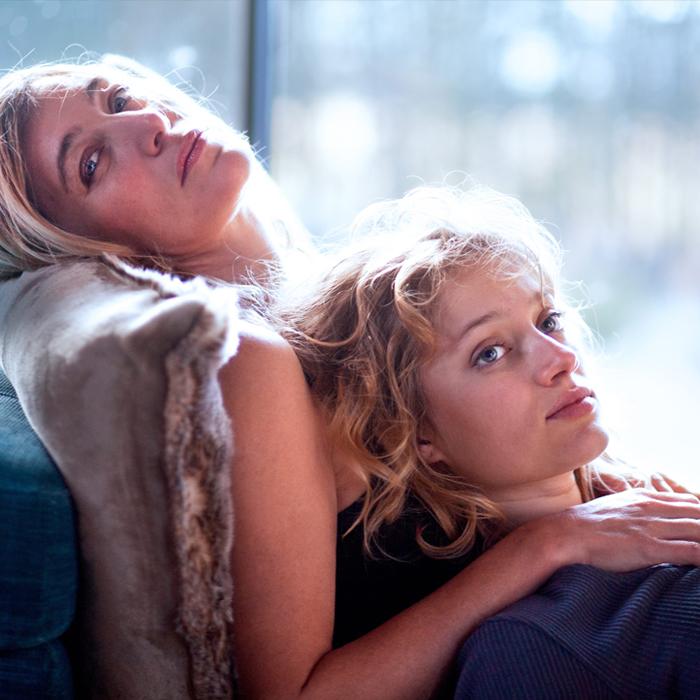 Only the Animals | TFF

Based on Colin Niel’s taut 2018 novel of the same name.

This gripping thriller by director Dominik Moll (AF FFF06, Lemming) ducks and weaves across different time periods and geographical borders – from Africa to Europe – as the truth behind a woman’s mysterious death is uncovered.

Set in an isolated town in the lush, wintery mountains of Southern France, the film opens with the departure of Évelyne (played by director and actress Valeria Bruni Tedeschi, AF FFF19, The Summer House), a local woman who has been murdered after going missing during a snowstorm. With echoes of Akira Kurosawa’s masterpiece Rashomon, Évelyne’s death reveals the hidden agendas of several locals, setting into motion the unexpected.

As these different perspectives are gradually teased out, the extent people will go to for love is revealed, including Alice (Laure Calamy, also in Sibyl playing at this year’s Festival); her husband, Michel (Denis Ménochet, AF FFF18, Custody); and her lover, Joseph (Damien Bonnard, from the Opening Night film for AF FFF19, The Trouble with You); as well as Évelyne’s lover, Marion (Nadia Tereszkiewicz). With so many secrets, deciding who to believe proves as difficult as uncovering the killer’s identity. Only the Animals is a unique mystery built on not just the crime but also the threads and enigmas of the human heart.

“It’s an exciting journey through different cultures and dangerous relationships and into the dark side of desire, where love is a trap from which one escapes with bones irredeemably broken.” - Cineuropa