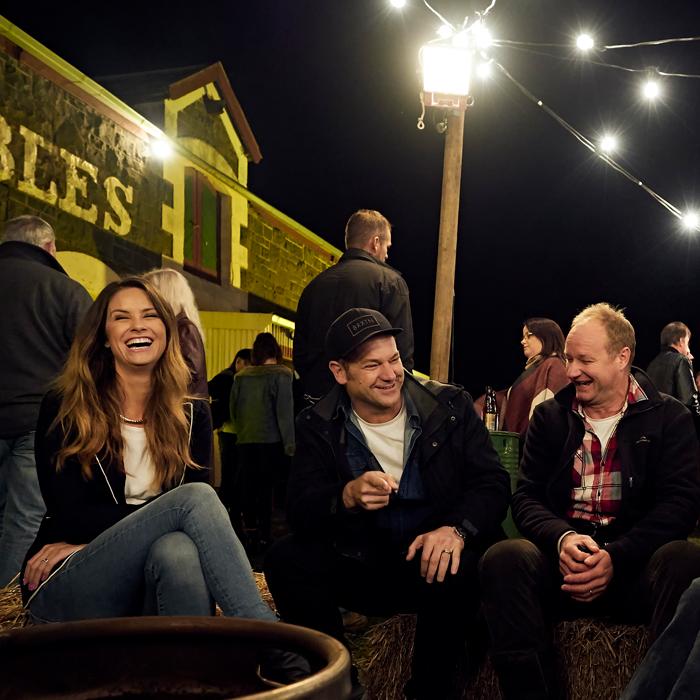 That's Not My Dog

The invite that goes out is clear. Don’t bring meat. We’ll provide the beer. Just come armed with nothing but the funniest jokes you’ve ever heard.

Shane will take care of the rest. It’ll be a night of great friends telling the world’s funniest jokes.

That's Not My Dog! is a joyous comedy that celebrates our love of joke telling. The film centres around the loveable Shane Jacobson (playing himself) who is throwing a party. Invited are the funniest people Shane knows comprising of Australia’s biggest stars along with several Australian music legends playing their biggest hits live, right throughout the party.

All Moncrieff Cinema Society events include a mini hamper box in the ticket price.