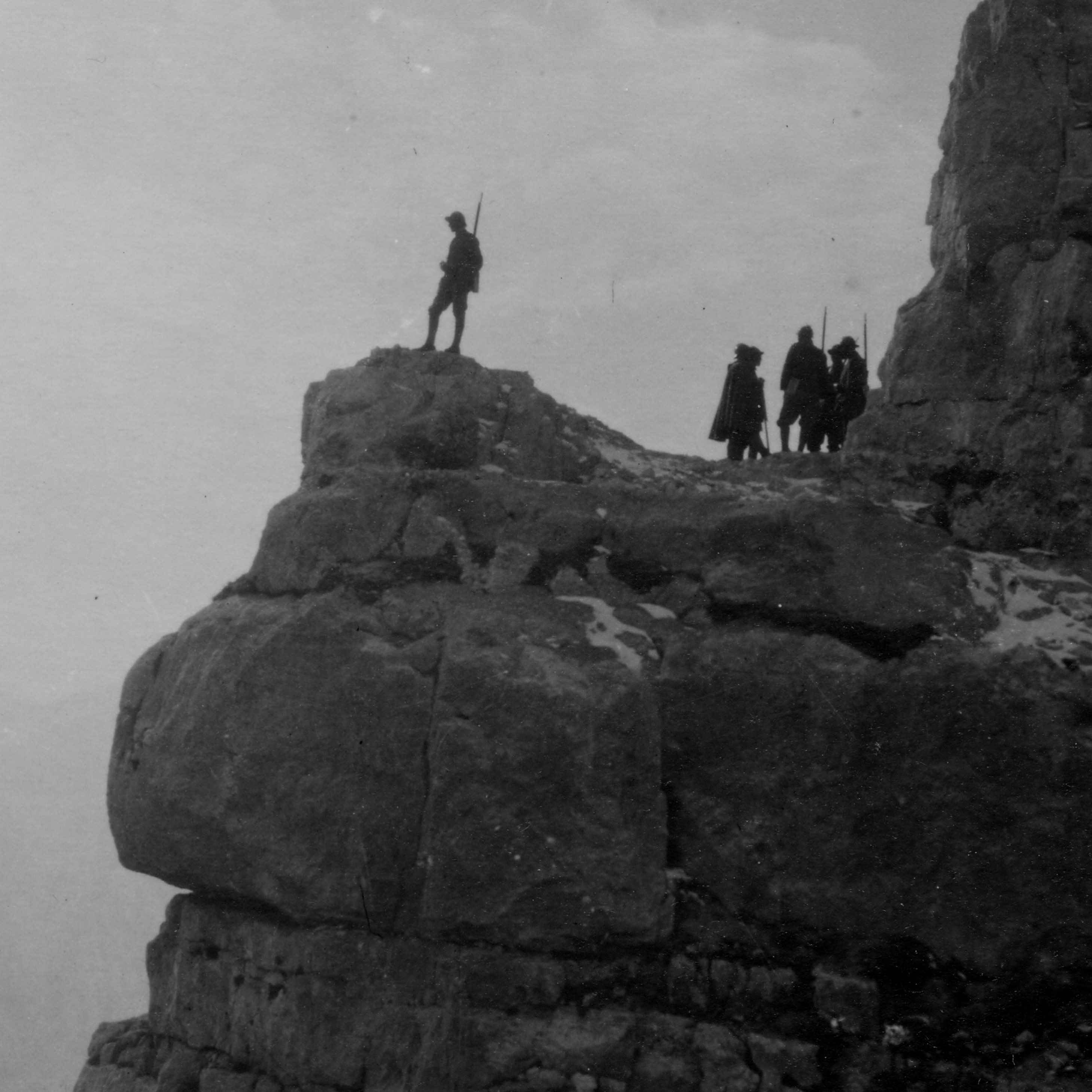 Instants and Places from the First World War - Photographic Exhibition

Observe 33 photographs as captured by Luigi Marzocchi during the last year of the war, including precisely translated captions taken from his original notes.

The battle of Vittorio Veneto marked the end of the First World War on the Italian front. Bundaberg is the perfect location to reveal this moving photographic display with its strong ties to the Italian community, ever pronounced through the historic events surrounding pioneer aviator, Bert Hinkler. Witness landscapes crossing the Dolomite Mountain just as Bert Hinkler saw with his own eyes in 1918 as an aerial gunner in number 28 RAF squadron in Italy. Explore life at and around the Italian front for civilians, and the harsh conditions faced by soldiers in the mountains and valleys, together with transport and the impressive works of military engineers. The destruction of war will be exposed alongside camaraderie and fraternal spirit of soldiers and the final celebrations of PEACE to mark the end of the war.

‘Instants and Places of the First World War’ was created by the Embassy of Italy in Canberra in collaboration with the Museum of the Battle of Vittorio Veneto.

PLEASE NOTE: THE HINKLER HALL OF AVIATION IS CLOSED ON ANZAC DAY.