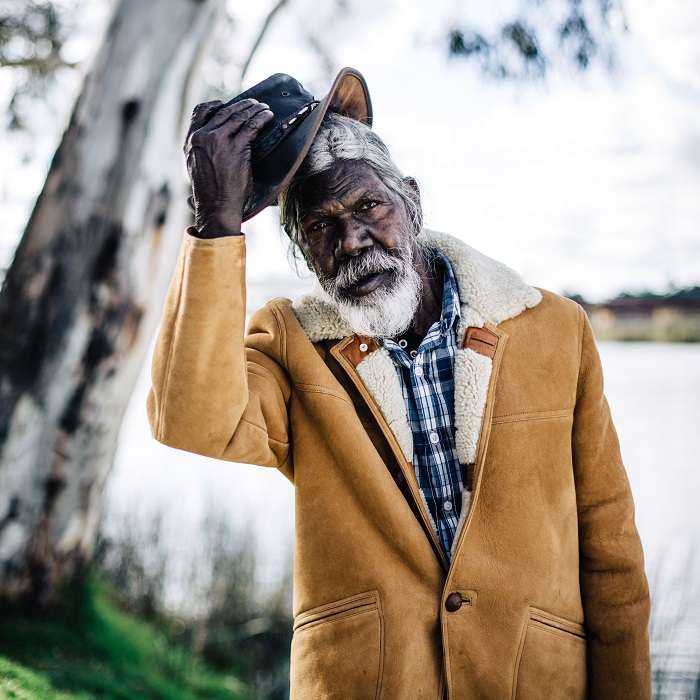 This year marks fifty years since movie audiences first experienced the onscreen talent and charisma of one of Australia’s greatest actors, David Gulpilil AM. As actor, dancer, storyteller, educator and painter, Yolngu man David Gulpilil’s place in the history of Australian film can’t be overstated. A film festival held over five days, you can choose to watch one or all of these incredible films.

Nicolas Roeg’s mystical masterpiece chronicles the physical, spiritual and emotional journey of a sister and brother abandoned in the harsh Australian outback. Under the pretence of having a picnic, a geologist takes his teenage daughter and young son into the Australian outback and attempts to shoot them. When he fails, he turns the gun on himself and the two city-bred children are forced to contend with the harsh wilderness alone. They are saved by a chance encounter with an Aboriginal boy (David Gulpilil), who helps them survive, and in the process underscores the disharmony between nature and modern life.

"I’m an actor, I’m a dancer, I’m a singer and also, a painter. This film is about me. This is my story of my story.” David Gulpilil Ridjimiraril Dalaithngu. David Gulpilil is an iconic figure of Australian cinema and has been for fifty years. His mesmerising, electrifying presence has leapt off the big screen and changed Australian screen representation forever. The only actor to appear in both of the two highest grossing Australian films of all time, Crocodile Dundee (1986) and Australia (2008), Gulpilil is known throughout the world for his unforgettable performances - from his breakthrough in Walkabout (1971) to films including Storm Boy (1976), Mad Dog Morgan (1976), Peter Weir’s The Last Wave (1977), The Tracker (2002), Rabbit Proof Fence (2002), The Proposition (2005) and his Cannes Best Actor award winning role in Rolf de Heer’s Charlie’s Country (2013). Integral to the telling of so many legendary screen stories, Gulpilil, now nearing the end of his life, generously shares his own story with us in My Name is Gulpilil. The actor, dancer, singer and painter takes us boldly on the journey that is his most extraordinary, culture-clashing life.

In Australia’s Northern Territory, a man tells us a story of his people and his land. It’s about an older man, Minygululu who has three wives and realises that his younger brother Dayindi (David Gulpilil’s son Jamie) may try to steal away the youngest wife. This is a parable of forbidden love from Australia’s mythical past, narrated by Australian icon David Gulpilil. Ten Canoes is a groundbreaking glimpse into Aboriginal life, centuries before European settlement. Shot in and around the Arafura Wetlands of Central Arnhem Land, Rolf de Heer and the People of Ramingining have created a pioneering and timeless tale for all people and all cultures.

Storm Boy lives with his recluse father on the Coorong, a one hundred kilometre stretch of beautiful windswept dunes where the Murray River meets the sea. Here his spirit roams free with his pet pelican, Mr Percival and his Aboriginal friend, Fingerbone Bill (David Gulpilil). He knows no other world. But suddenly there are intruders – the local teacher who wants him to attend school, a resentful wildlife ranger and duck hunters. Storm Boy is forced to choose between a life of continued isolation and the challenges of the outside world. Based on the novel by Colin Thiele, this movie is regarded as one of Australia’s finest films.

When a white woman is murdered in 1920s Australia, a police officer ventures into the outback with a small crew in search of the Aboriginal fugitive accused of the crime. In his group are a newcomer to the country, an old sage and an indigenous tracker (David Gulpilil) who is not fully trusted by the racially prejudiced officer. As the pursuit through this dangerous territory drags on, tensions begin to rise between the crew members. Winner Best Film and Best Actor (Gulpilil) Australian Film Critics Circle.