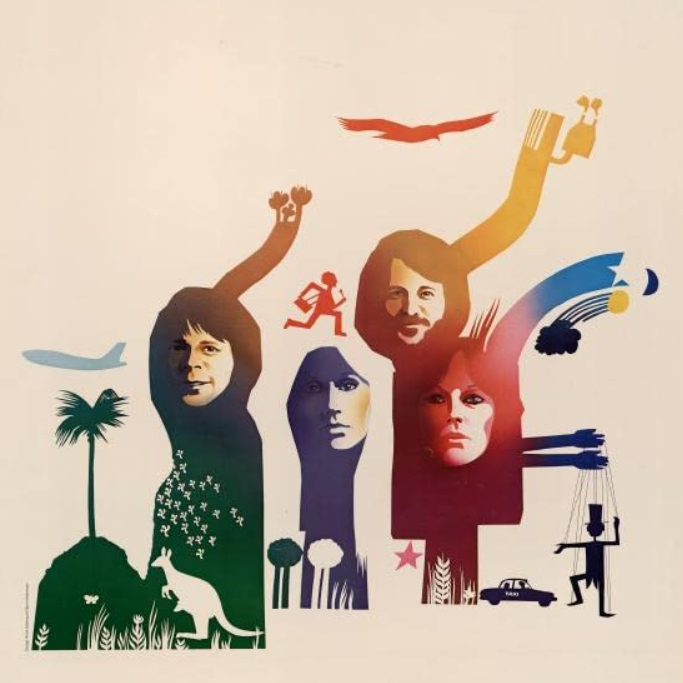 Since then ABBA fans have waited, and waited and waited for new music from Benny Andersson, Björn Ulvaeus, Agnetha Fältskog and Anni-Frid Lyngstad.

So to celebrate this momentous occasion the Moncrieff Entertainment Centre will present a special one-off screening of ABBA The Movie on the big screen.

ABBA The Movie, was filmed entirely in Australia during their 1977 tour (excluding Queensland). While the Swedish pop group ABBA tours Australia, hapless radio DJ Ashley Wallace attempts to land an interview with the massively successful act. Featuring numerous performances by the Scandinavian quartet, including the hits "Waterloo" and "Dancing Queen," the film finds Ashley contending with ABBA's dedicated bodyguard before finally meeting the band's manager, Stig Anderson, who introduces him to the performers.

Other ABBA hits performed in the film include, Mamma Mia, Fernando, SOS, The Name of the Game, Waterloo and Thank You For The Music.

ABBA – The Movie is the film that depicts most clearly and unequivocally how extremely popular ABBA were in Australia and the energy that surrounded the group and left its mark on everyone who came close to them.

Limited Number of VIP Tickets $50 – which includes, movie ticket, copy of ABBA Voyage CD and glass of bubbles on arrival.