From 5am AEST, Friday 17 December some Council facilities will require patrons to be vaccinated under the State Government directive. More information can be found 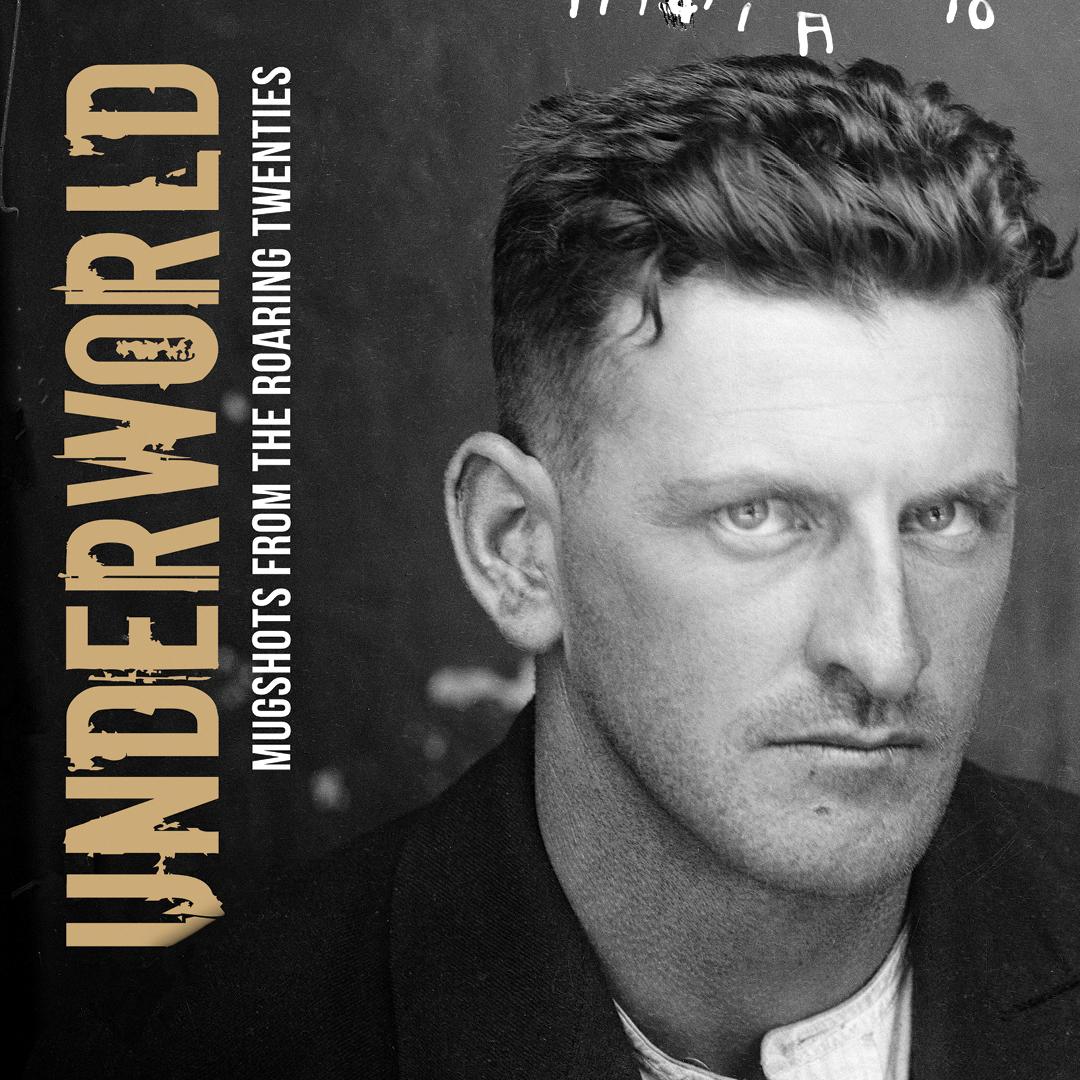 Underworld: Mugshots from the Roaring Twenties

Welcome to the dark side of the Roaring Twenties. Descend into a seedy underworld where the only rules were never squeal to the police and always, always shoot first.

Explore candid and compelling mugshots taken by New South Wales Police between 1920 and 1930. Known as the ‘Specials’, they are unlike any found elsewhere in the world.

Immerse yourself in all things Underworld with the stunning accompanying book and an exciting line-up of talks, tours and more.

View this photographic exhibition during opening hours at the Hinkler Hall of Aviation between Saturday 22 January and Thursday 31 March 2022.

Criminals thrived during the turbulent 1920s when rapid societal change led to the opening up of new illicit markets for entrepreneurial felons. Sydney’s police photographers captured the zeitgeist of the era in these unexpectedly candid mug shots of cocaine sellers and addicts, sly-grog purveyors and small-time criminals. Bosses, bruisers, plotters and petty crims are captured by the camera as they stare down the lens and into history.

The stories of the suspects who range from stone-cold gangsters to wayward youth give a flavour of the strangely hierarchical criminal world. Fast times bred new crimes creating policing challenges ranging from reckless joyriders to the emergence of the Mafia and razor gangs. However, the mugshots document more than just crime; they detail the rise and fall of trends such as the flapper and illustrate the post-war movement of people between Sydney and other cities such as New York and London.

Presented by Hinkler Hall of Aviation, Underworld: Mugshots of the Roaring Twenties is a travelling exhibition from Sydney Living Museums.