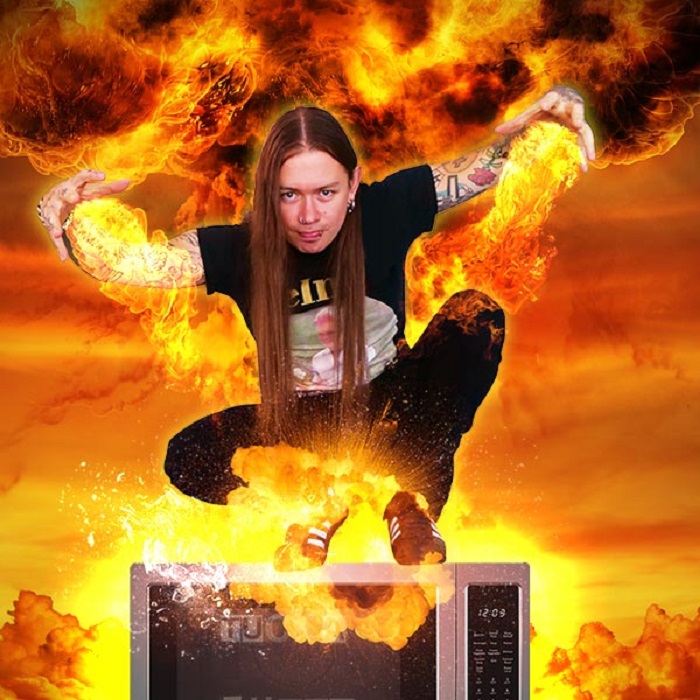 Nat's What I Reckon: Uncooked

It’s been a wild couple of years for viral comedy champion, author, rock musician and mental health advocate Nat's What I Reckon.

The content creator has seemingly taken over the world with sell-out tours & comedy festivals, two best-selling books, his own Nat’s What I Reckon board-game, an AACTA Award nomination and a feature spot on Courtney Act’s One + One. He’s delivered a TEDx Sydney talk, won an award and been nominated for two more for his first book, hosted Rage… and he’s ready to see where this ride will take him in 2022!

With hilarious commentary consistently clocking up views well into the millions, Nat has proven that he is beloved for so much more than his sweary cooking clips. His dedicated audience of over 2.5 million champions are here for Nat’s love of taking the playful piss while never losing his ultimate message of positivity, kindness and inclusivity.

Nat’s debut live tour On Purpose completely sold out theatres and Comedy Festivals across the country, adding gazillions of shows to meet demand along the way – and now Nat brings his new tour on the road after once again hitting all the big comedy festivals. Strap in legends for another epic live multimedia piss-taking extravaganza from Nat’s What I Reckon – live and Uncooked!