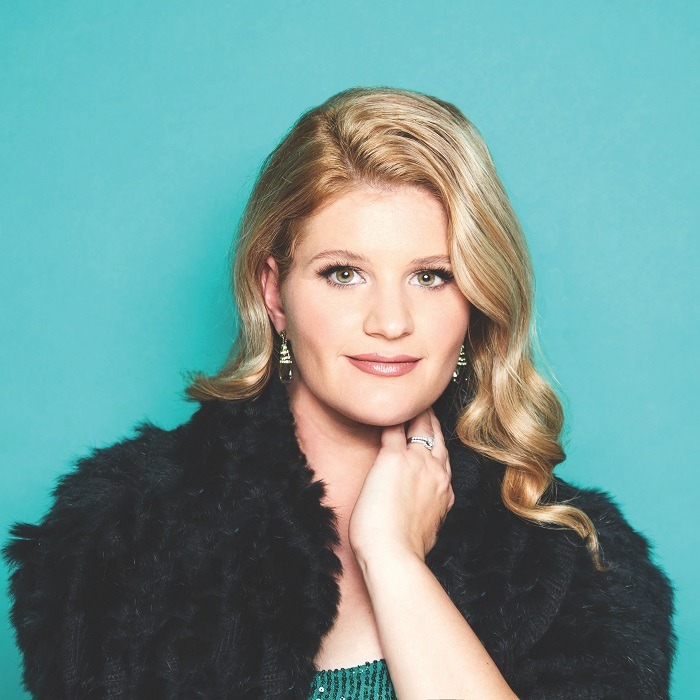 Join Queensland's international star soprano Mirusia for this joyous concert featuring some of the most beloved songs in existence today.

From humble beginnings as an aspiring young singer of Australian and Dutch heritage to touring stadiums around the globe with the "King of the Waltz", André Rieu, Mirusia and her band performs the music that most inspired her on her journey to become one of the world’s favourite classical crossover artists.

Sharing entertaining (and at times revealing!) stories behind the songs, this concert includes classics such as Ave Maria, musical theatre show-stoppers from The Phantom of the Opera and West Side Story, Whitney Houston’s hit The Greatest Love Of All, country anthem Jolene, and Fleetwood Mac’s ode to love, Songbird.

Don’t miss this unforgettable concert with one of Australia’s greatest musical exports.