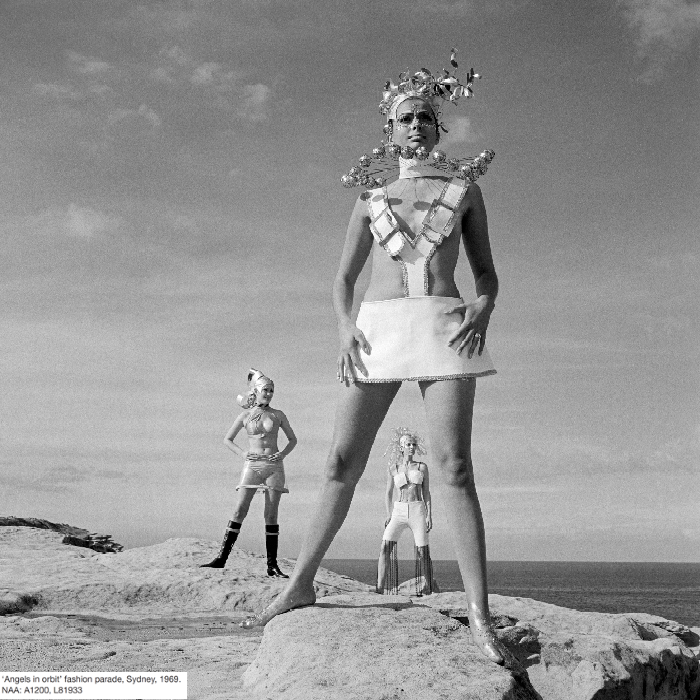 Out of This World - Australia in the space age

From mid-century fashion and flying saucer societies to early satellites and rocket playgrounds…
How did the space age capture the imagination of a nation and its people?

Welcome to the dawn of the space age.

From the 1950s through to the 1970s, Australia was gripped with excitement as humanity made its first forays beyond Earth’s atmosphere.

From cutting edge scientific research to architecture, design, television and more, Out of this world explores Australia’s role in the space race.

Learn about the history of Woomera Rocket Range, see how futuristic architecture influenced Australia’s Expo pavilion in 1970, and take the kids on their very own space mission!

Out of this world is showing at Hinkler Hall of Aviation from 30 July to 09 October 2022 . 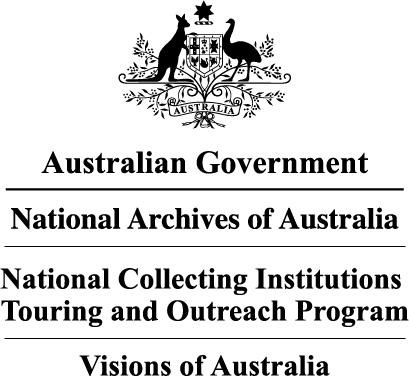 Out of this world is a national touring exhibition developed and presented by the National Archives of Australia Exhibition partner: State Library of South Australia

Exhibition supporters: the Australian Government’s Visions of Australia program and the National Collecting Institutions Touring and Outreach Program, a program aiming to improve access to the national collections for all Australians.