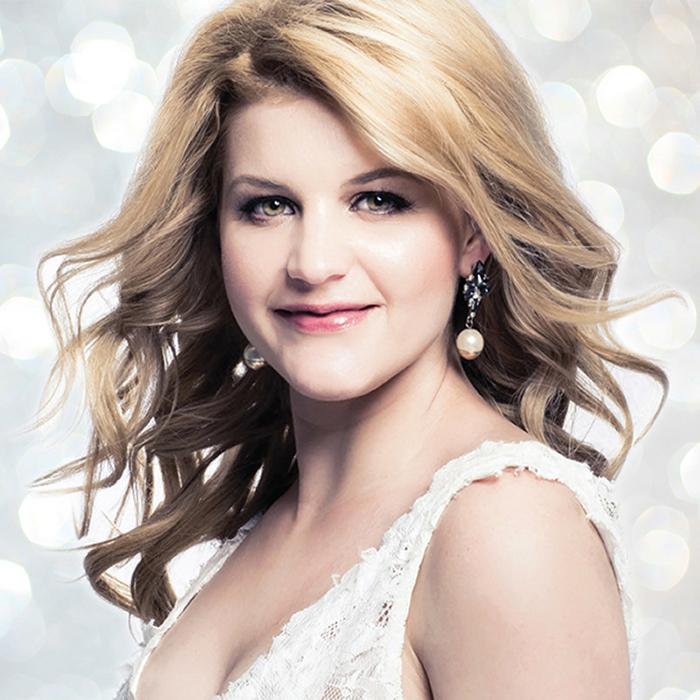 Mirusia | A Salute to The Seekers & Classics

She's known to millions around the world as the ‘Angel of Australia’ - the name given to her by the famous Dutch violinist, André Rieu.

This concert is part of Mirusia's National Tour in 2020 saluting the music of The Seekers, performing the chart-topping hits including ‘I’ll Never Find Another You’, ‘A World Of Our Own’, ‘The Carnival Is Over’, ‘Georgy Girl’ and more in a 2 hour show with band that will also include the classics she has performed with André Rieu around the world and her original songs.

Mirusia is an Australian born Soprano with Dutch heritage. With 12 years of extensive international touring and successful concerts under her belt, Mirusia is one of the most sought-after sopranos in the world. Her albums always place highly on the ARIA Album and DVD chart rankings, with numerous albums and DVDs reaching the number one position on the Pop, Classical Crossover, Jazz & Blues and Music DVD Charts in Australia.

Her latest album ‘A Salute to The Seekers’ debuted at the #1 position on the ARIA Jazz & Blues Chart with a sold-out shows at QPAC Concert Hall, Sydney Recital Hall and Melbourne’s Recital Hall.

Mirusia still tours with André Rieu, but also has a flourishing solo career.

She has touched the hearts of many audiences. Her performances have been declared; ‘heart-warming, personal and they leave you no choice but to love Mirusia.’

André Rieu about Mirusia: ‘I’m proud to have been there from the start and to see her career take off. After having worked with this incredibly talented young lady I can only wish her all the best in her solo career.’