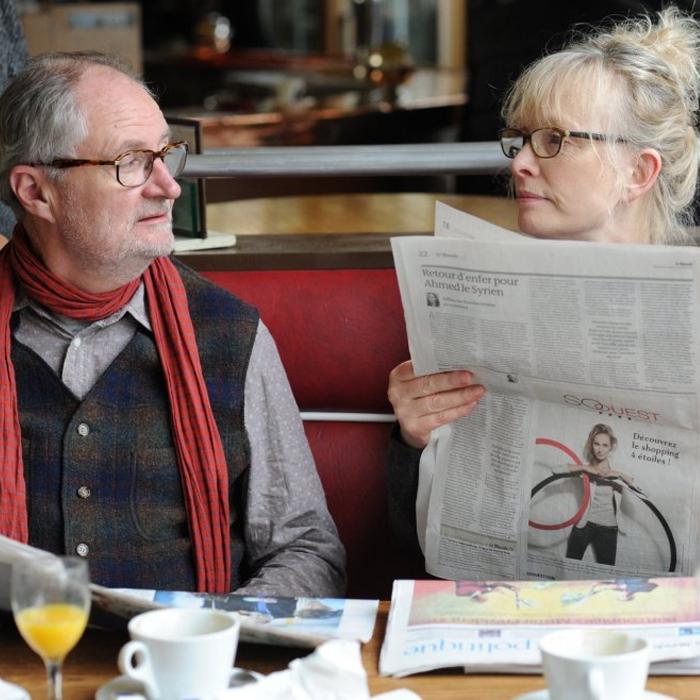 While we're temporarily deprived of films on the big screen, Australia is lucky to have more streaming services available than ever.

Synopsis - Jim Broadbent and Lindsay Duncan star as Nick and Meg, a British couple celebrating their 30th wedding anniversary with a weekend getaway in Paris. As they travel around the city, they revisit the highs and lows of their relationship, fight about their faults, and continue to run out of restaurants without paying the bill.

They meet up with an old colleague of Nick's and attend a dinner party at his house, leading to some painful truths being spoken aloud.